The first university project was a short movie with two colleagues. We tried to combine real video footage with 3D elements, but focused in the end on one 3D monster. A story was not our main purpose, so we just tried to deliver the best for us possible outcome at this time. We filmed in Wels/ Upper Austria for three days and worked a few weeks in the post production. The editing was done in After Effects and the audio in Logic. The movie changed over the course of the production and so did the plot and the 3D monster as well.

My main task was planing the shoot, trying to get everything together and partly directing the movie with my colleagues. In post I was mainly in charge of the audio design of the movie. 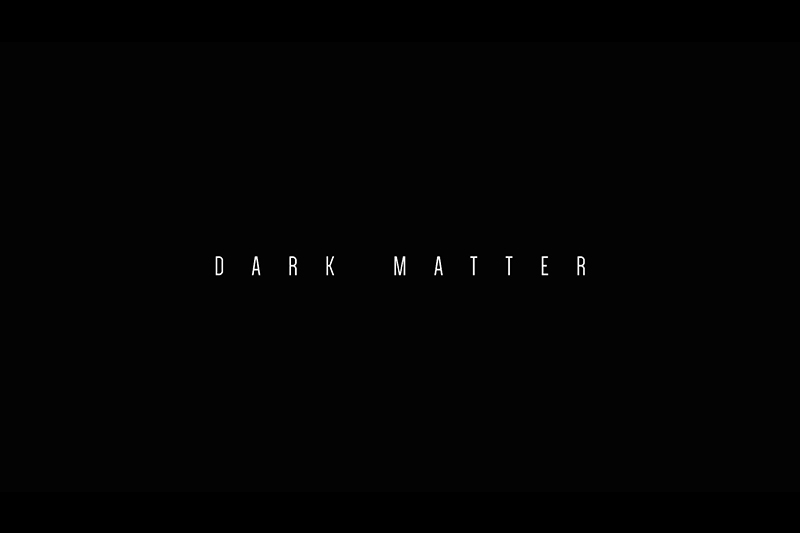 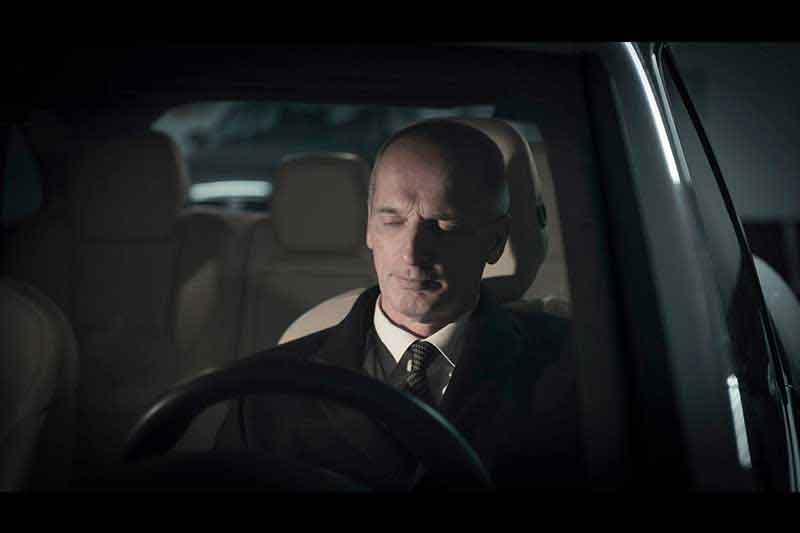 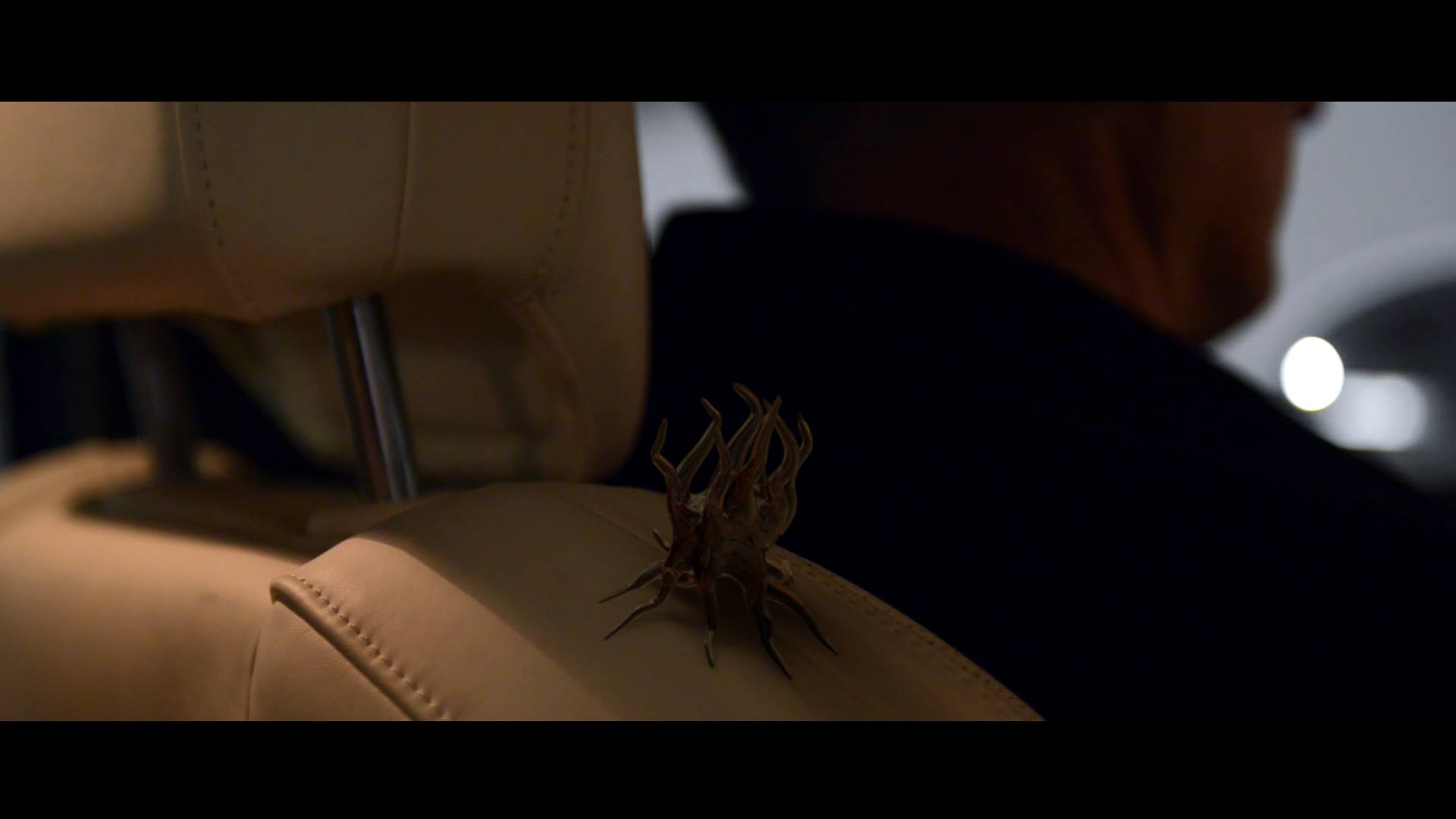