I had the pleasure, a few weeks ago, to make a new video for the EWW in Wels. The video was about a new data center that's part of a new high-speed Internet road that leads right through Marchtrenk.
The video can be viewed on their Youtube channel and was also featured on their stand at Energiesparmesse Wels 2019 . There it was played on a very large screen.
I've done the filming, the editing, the color correction and also the animated titles that are tracked on the footage myself. 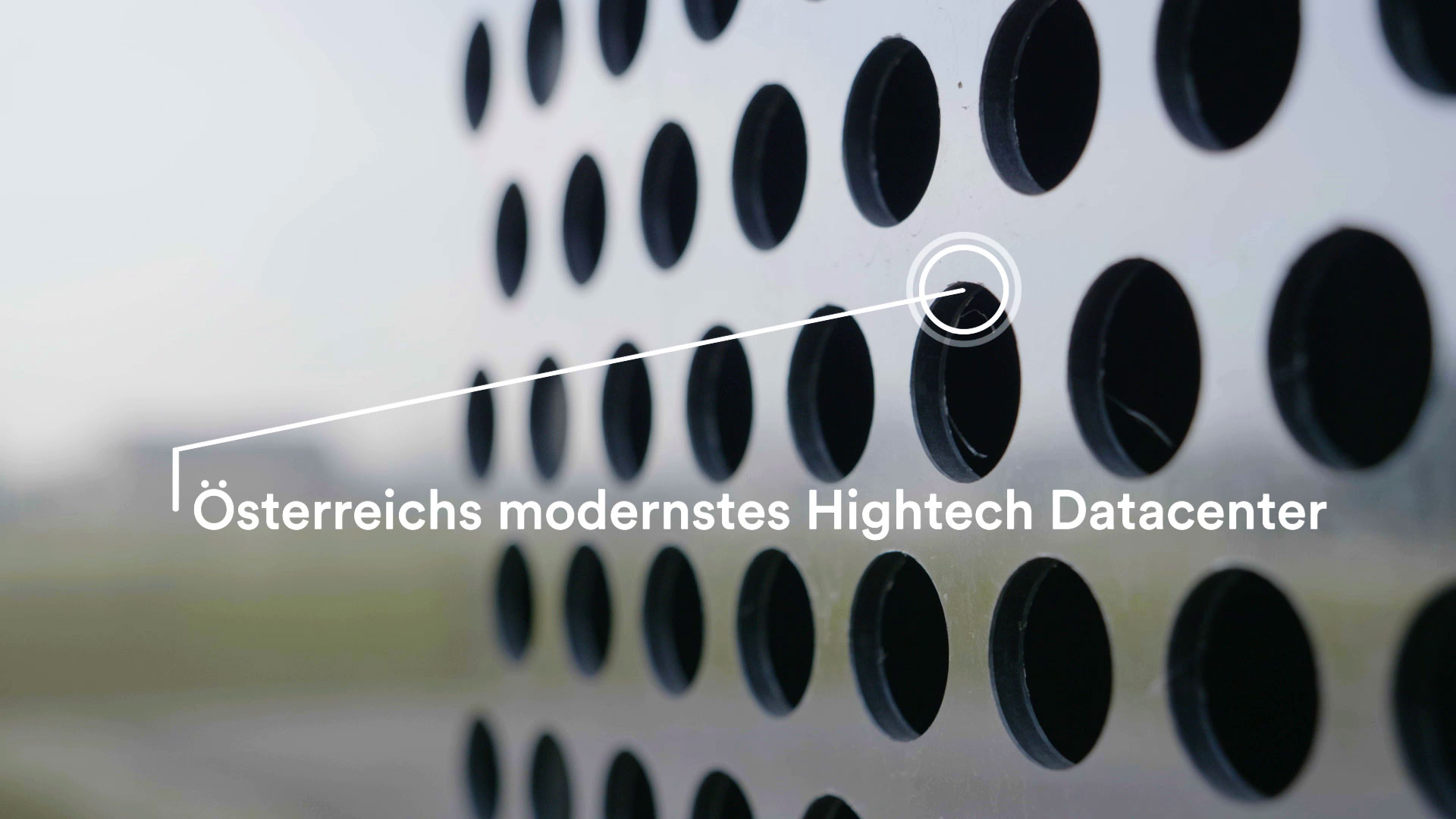 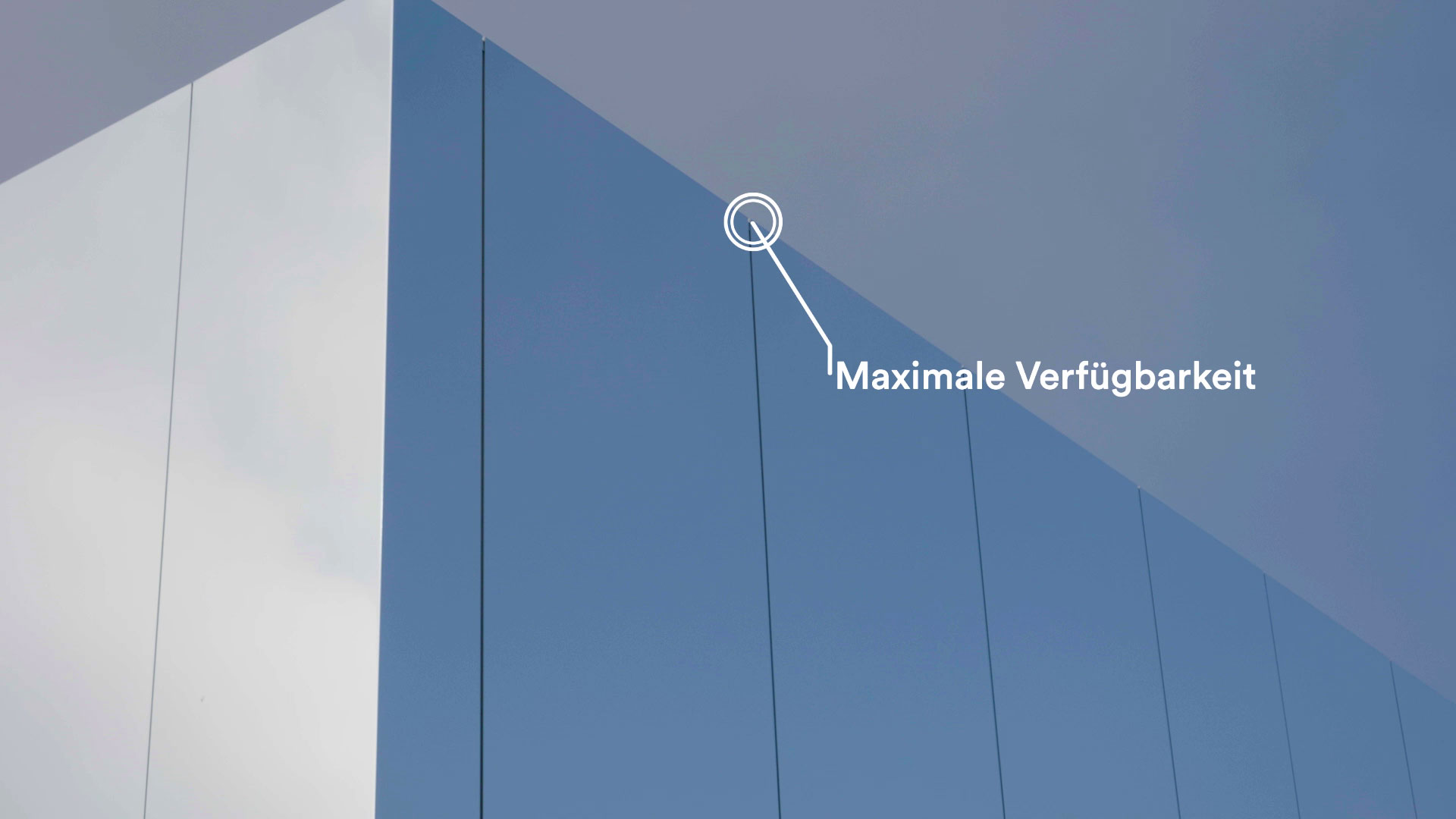 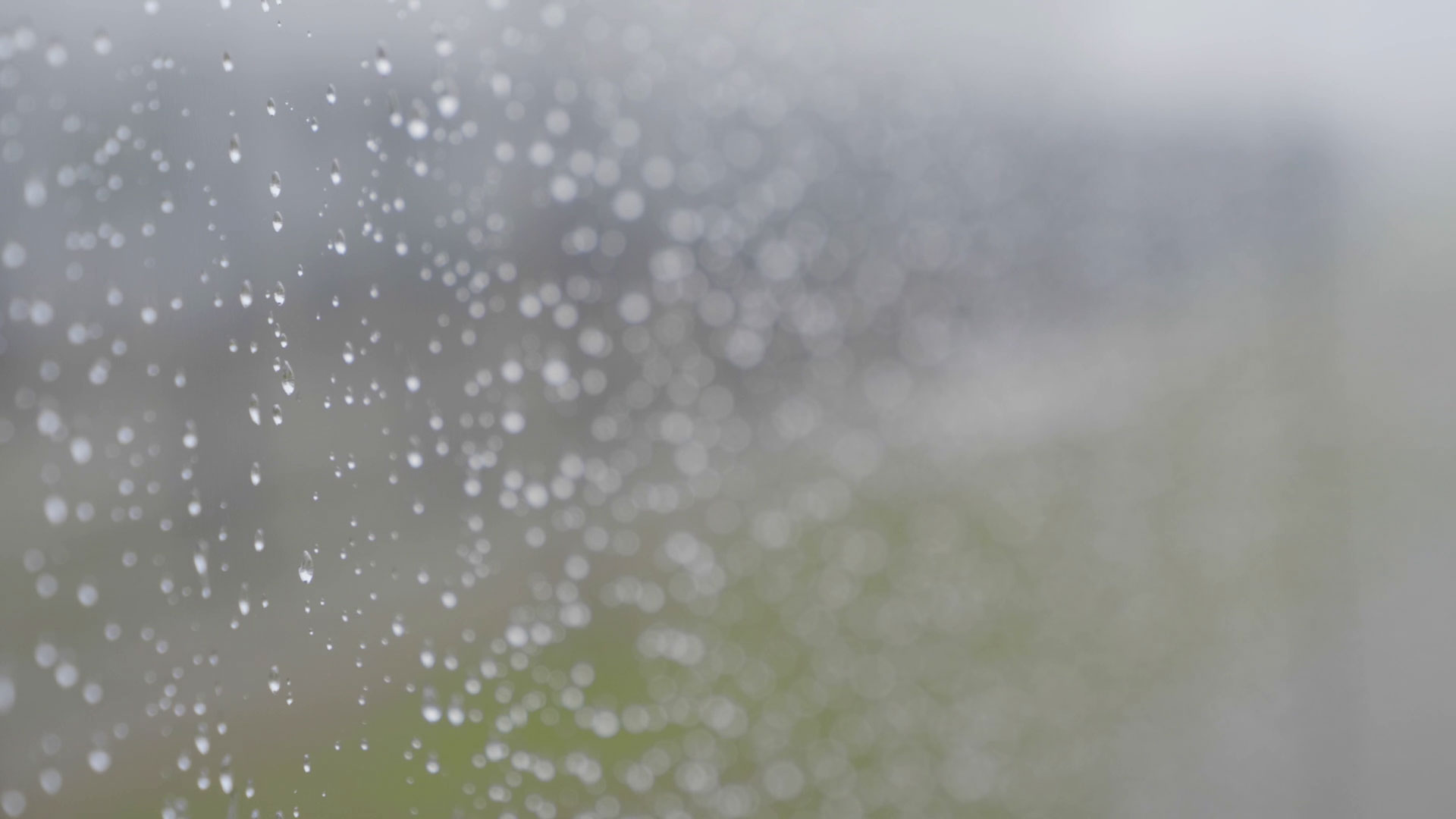