SOULEEN and Bustafied do common cause. The official music video for Difference was produced and recorded in Linz. For their first music video, I was allowed to be there right from the start and, in addition to conception, overlooked the entire production. The film was shot in the Quarter Studio in Linz. The video was shot on location on a day of shooting, with pre-shoots and a longer concept phase being important. 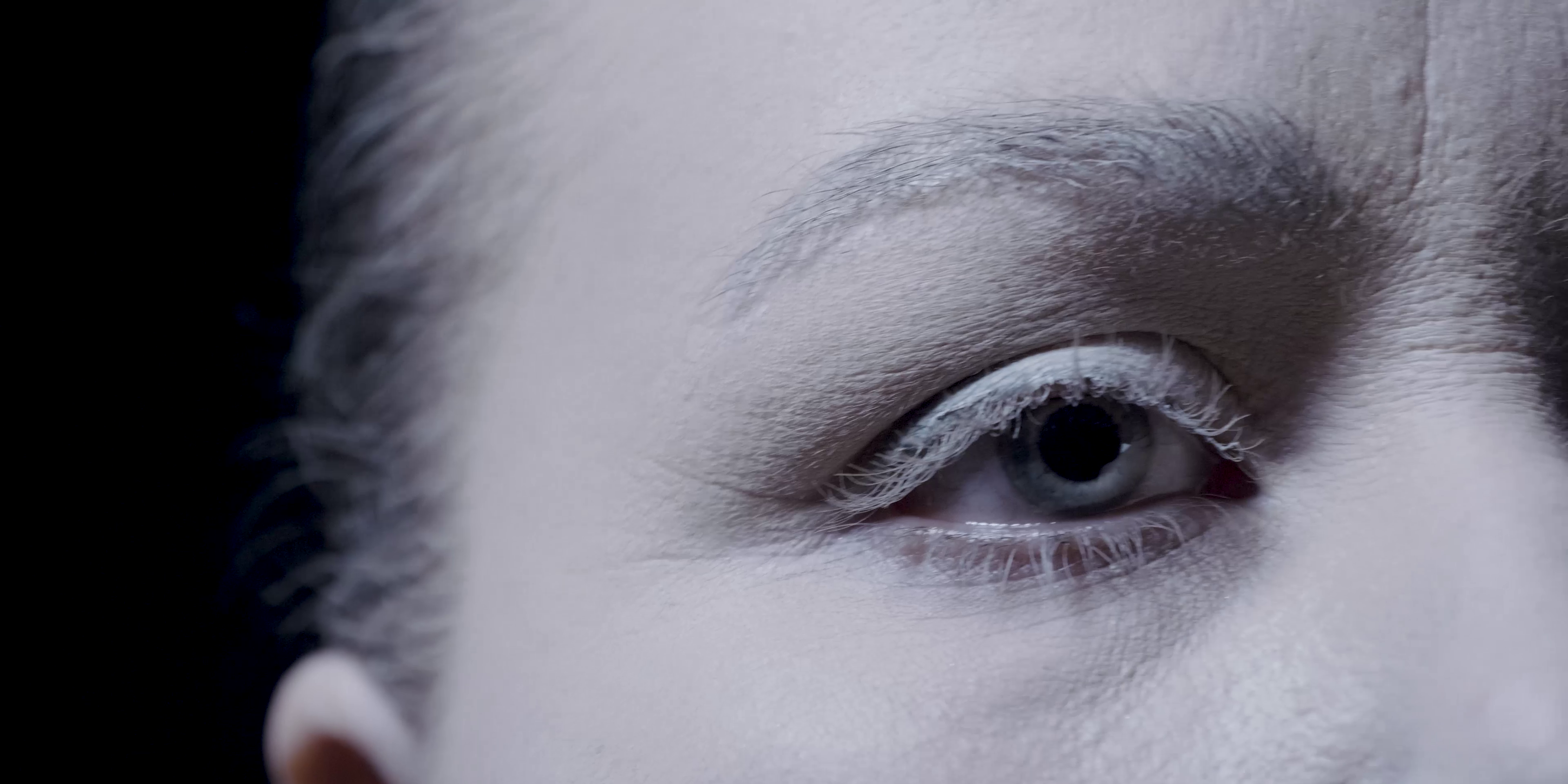 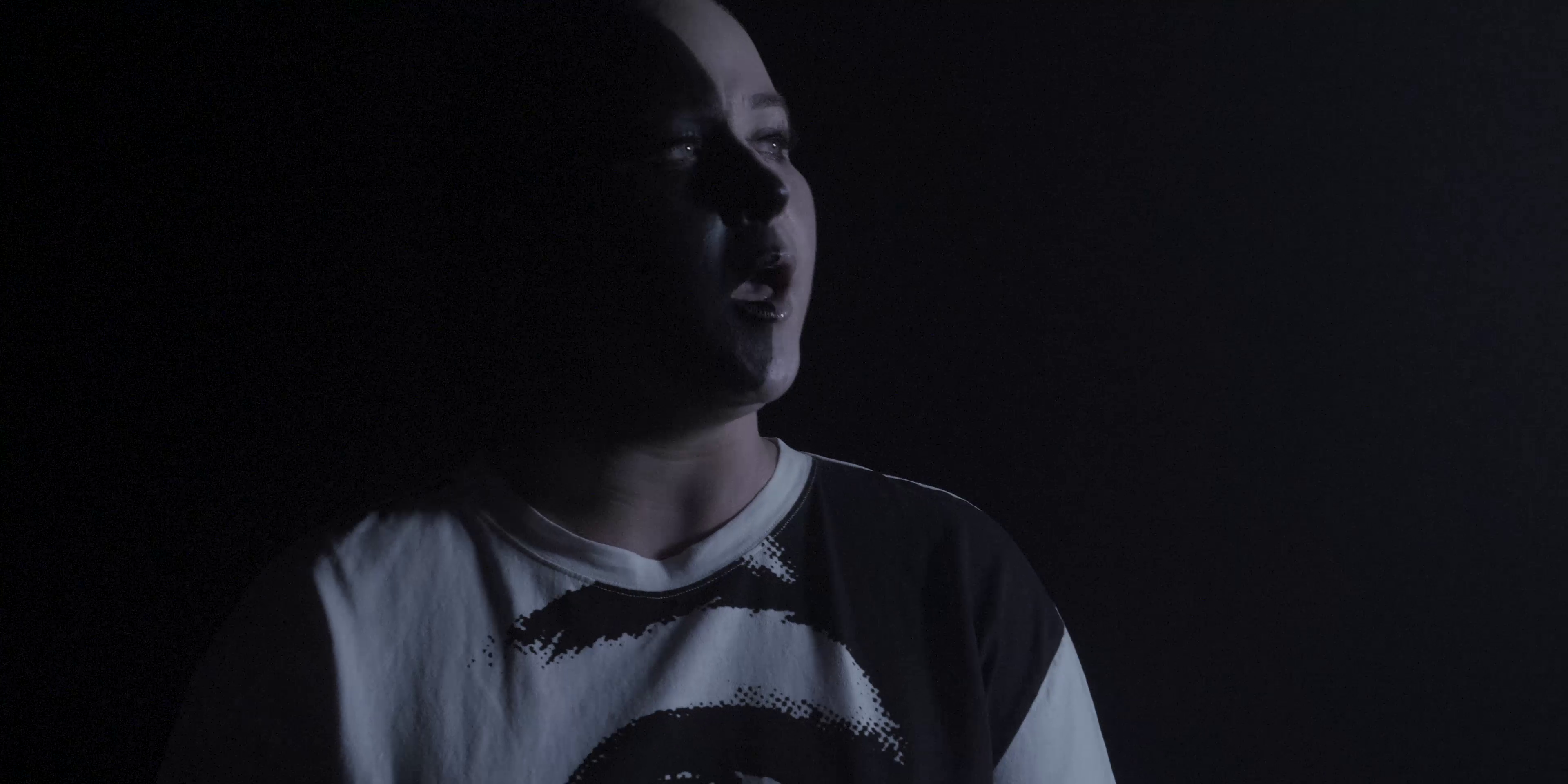 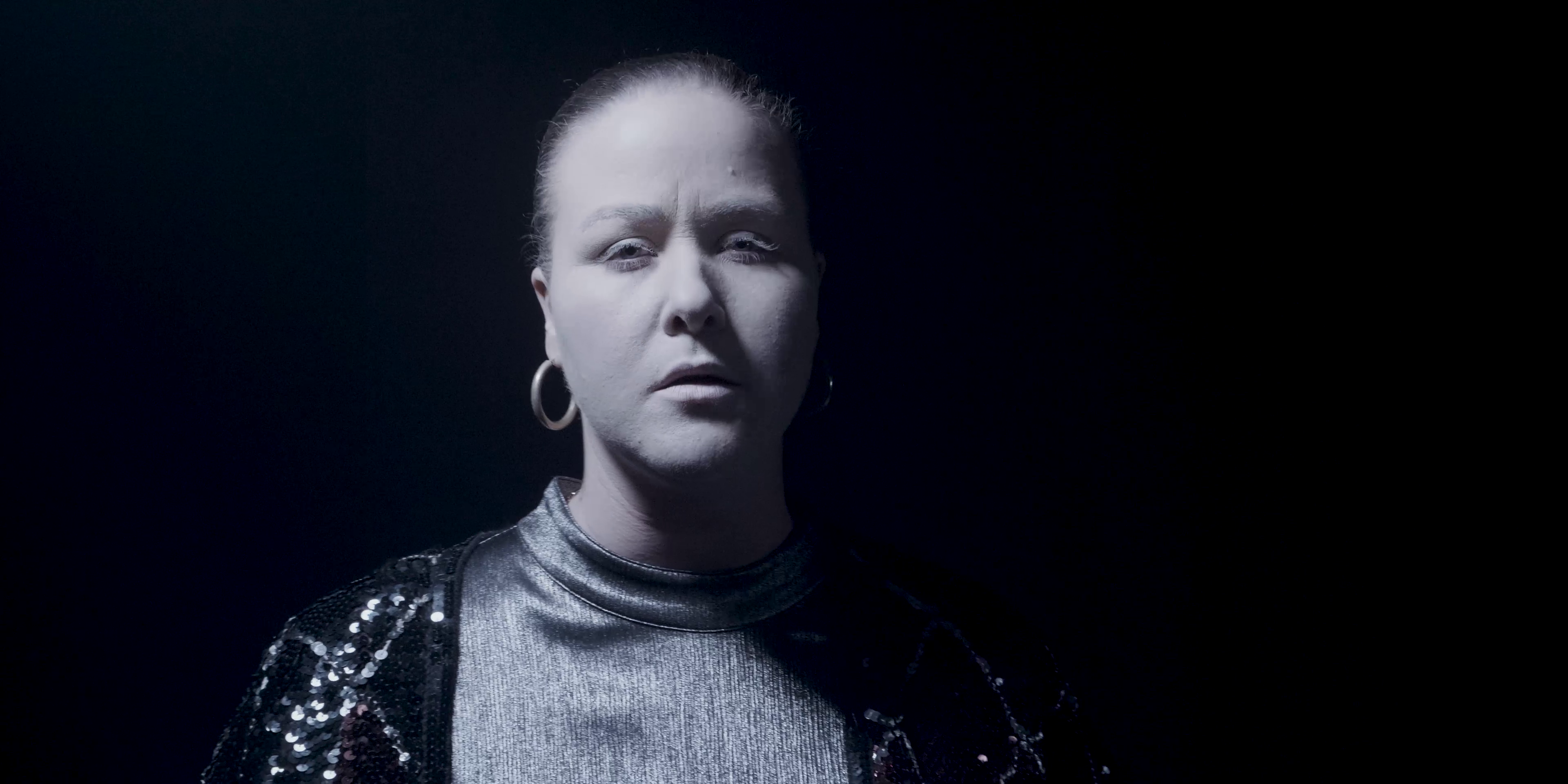 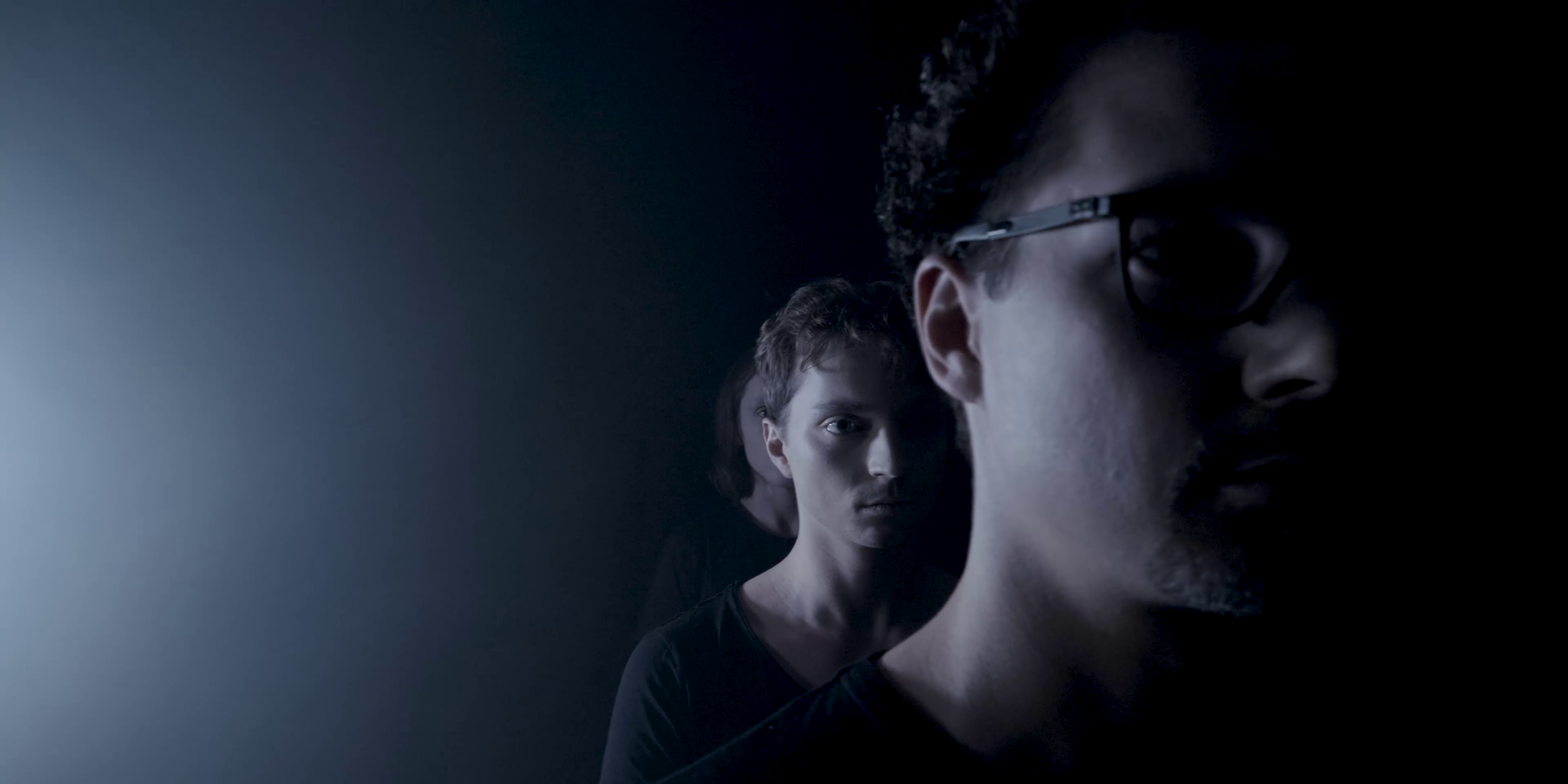 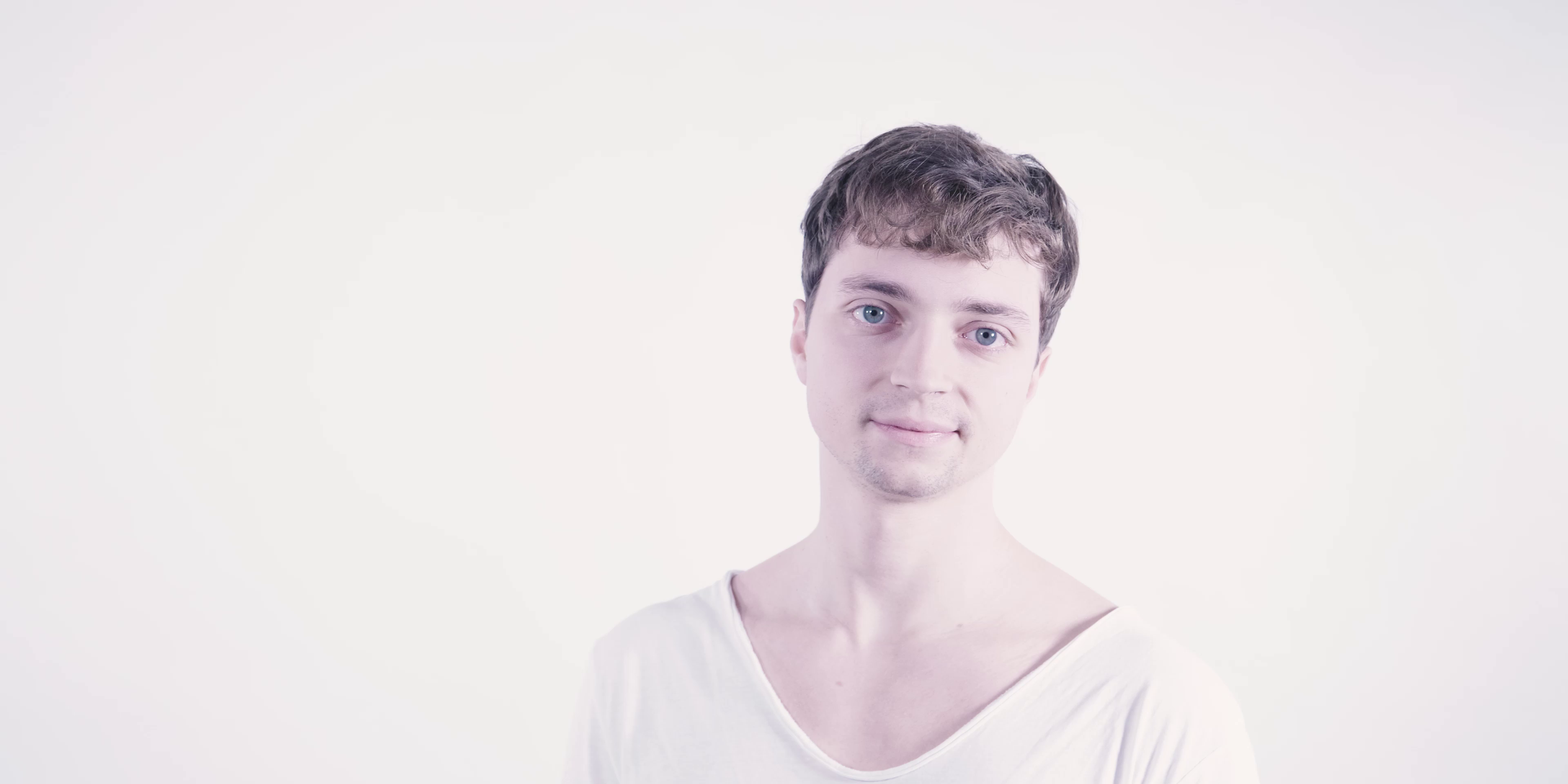 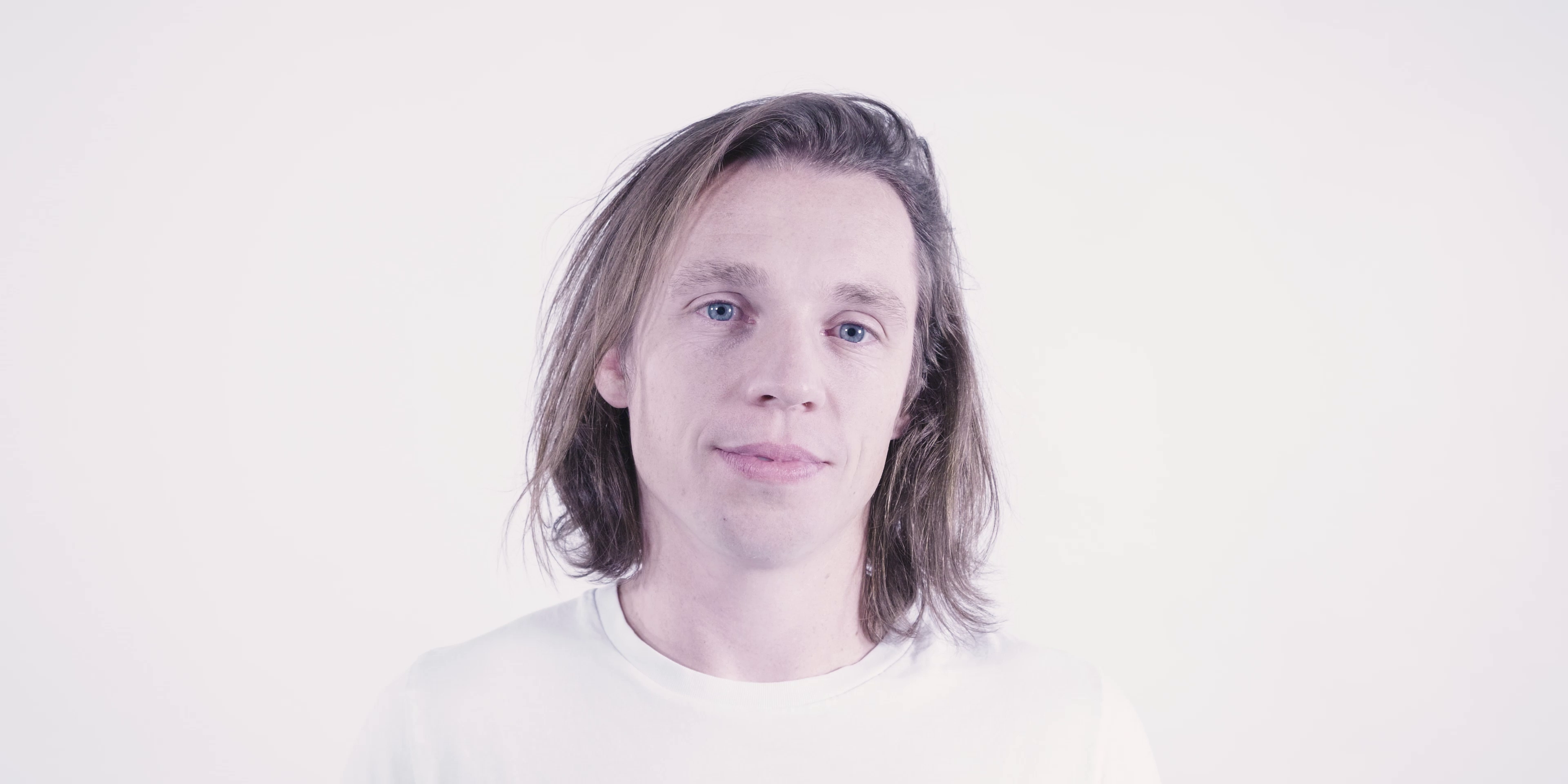 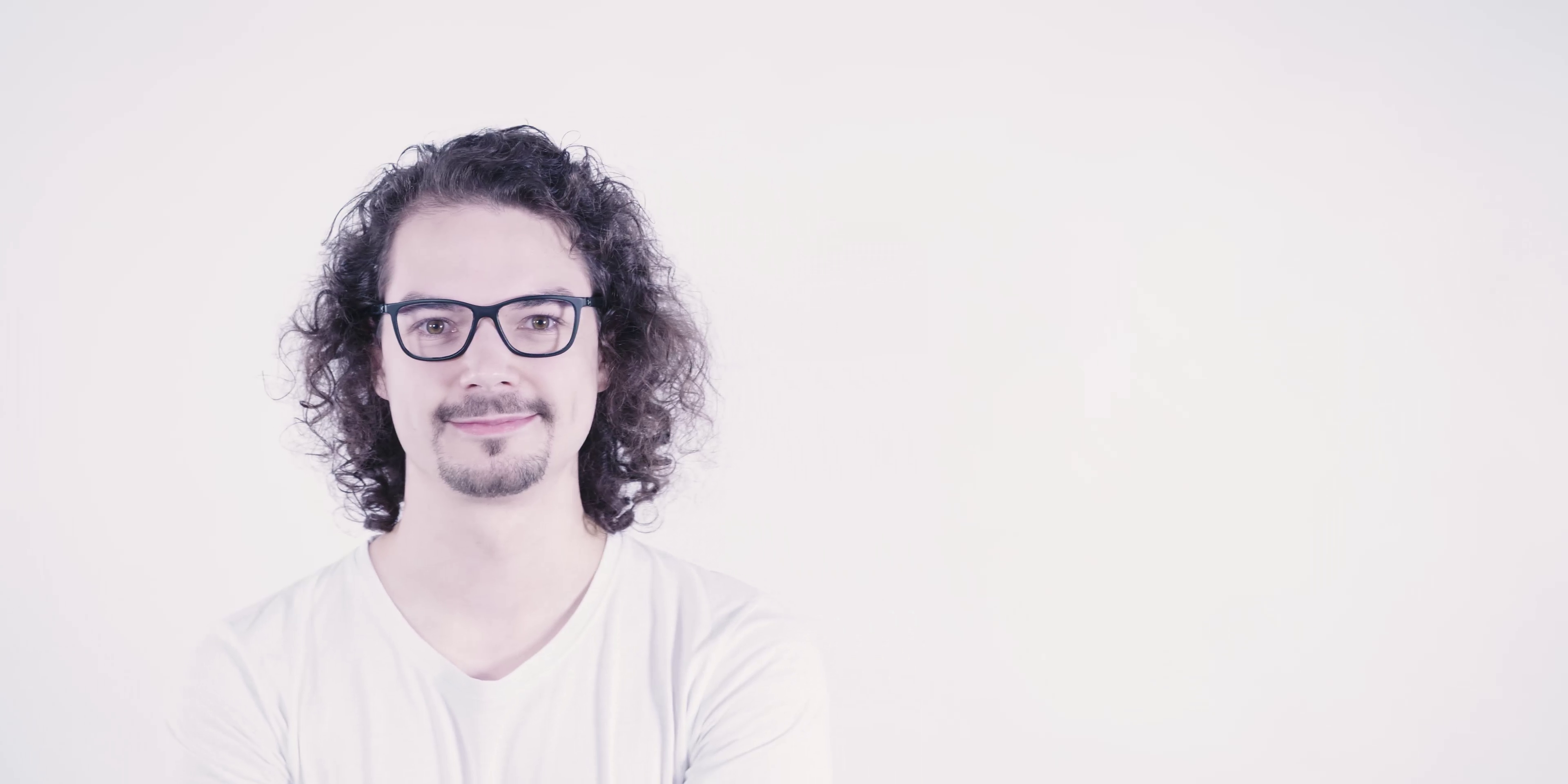