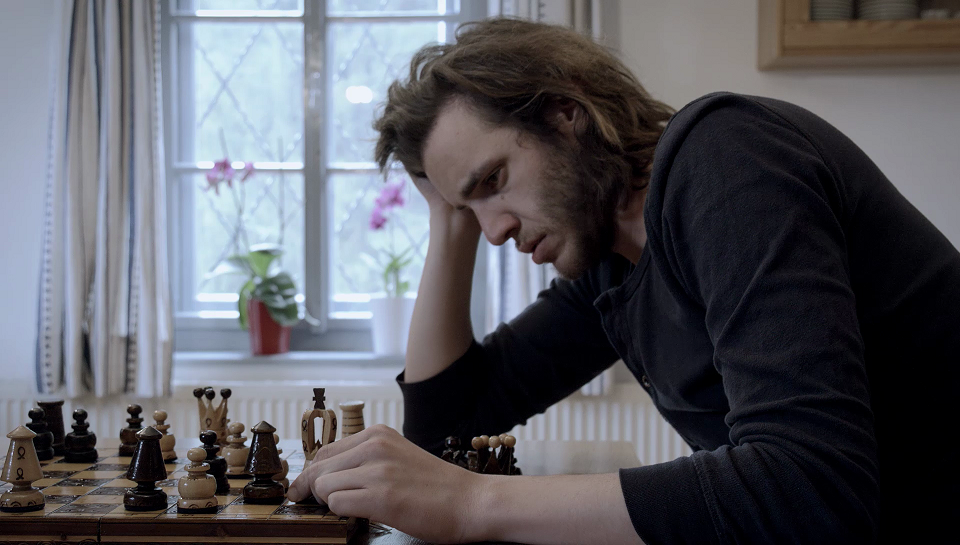 King & Pawn was made as part of the fourth semester. This short movie was completely produced by our group of six students. My part was the sound part, next to writing and pre-production work. On set audio was captured but we couldn’t use much because of story-purposes. Therefore, the sound for several scenes had to be re-recorded in the studio.

We recorded several sounds ourselves and used the audio library of the university. Part of the process was also the casting of the actors, location scouting, scheduling the shoot itself and getting the post-production done before the semester ends. 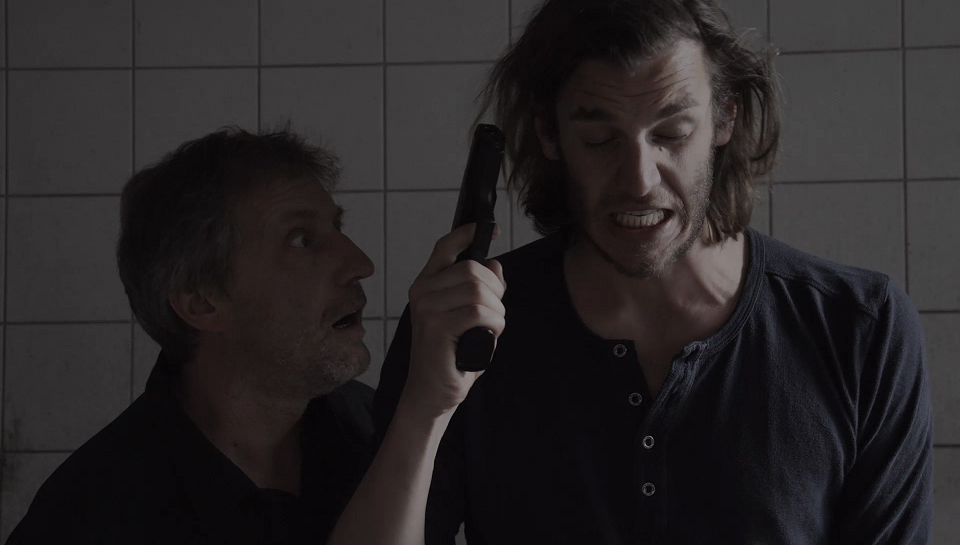 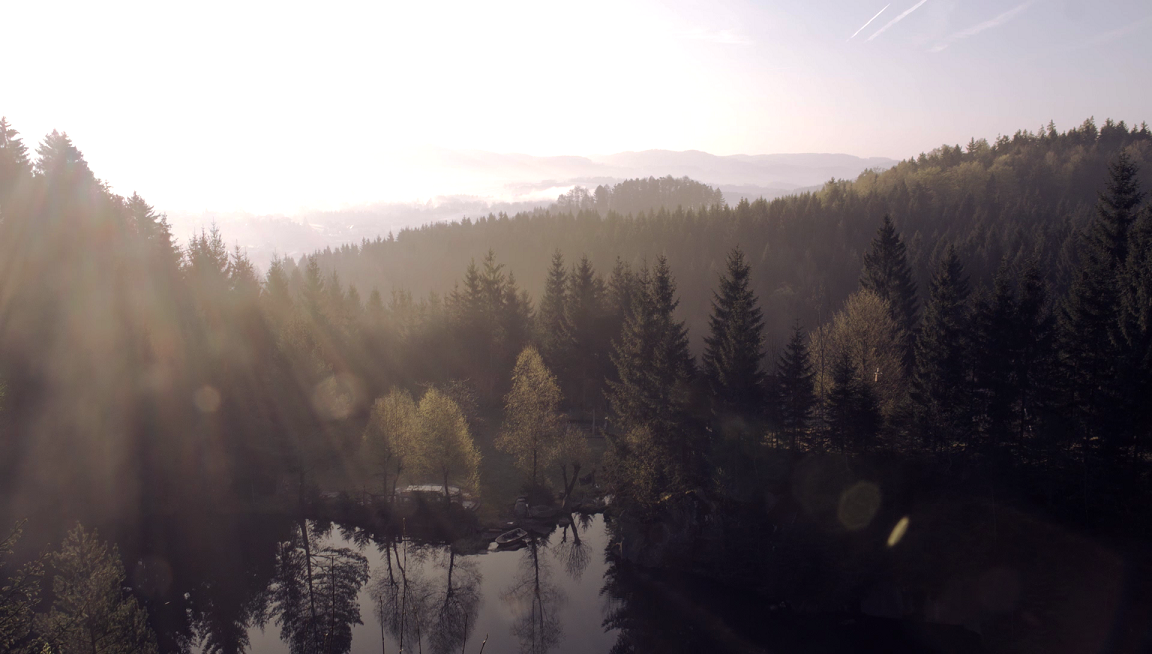