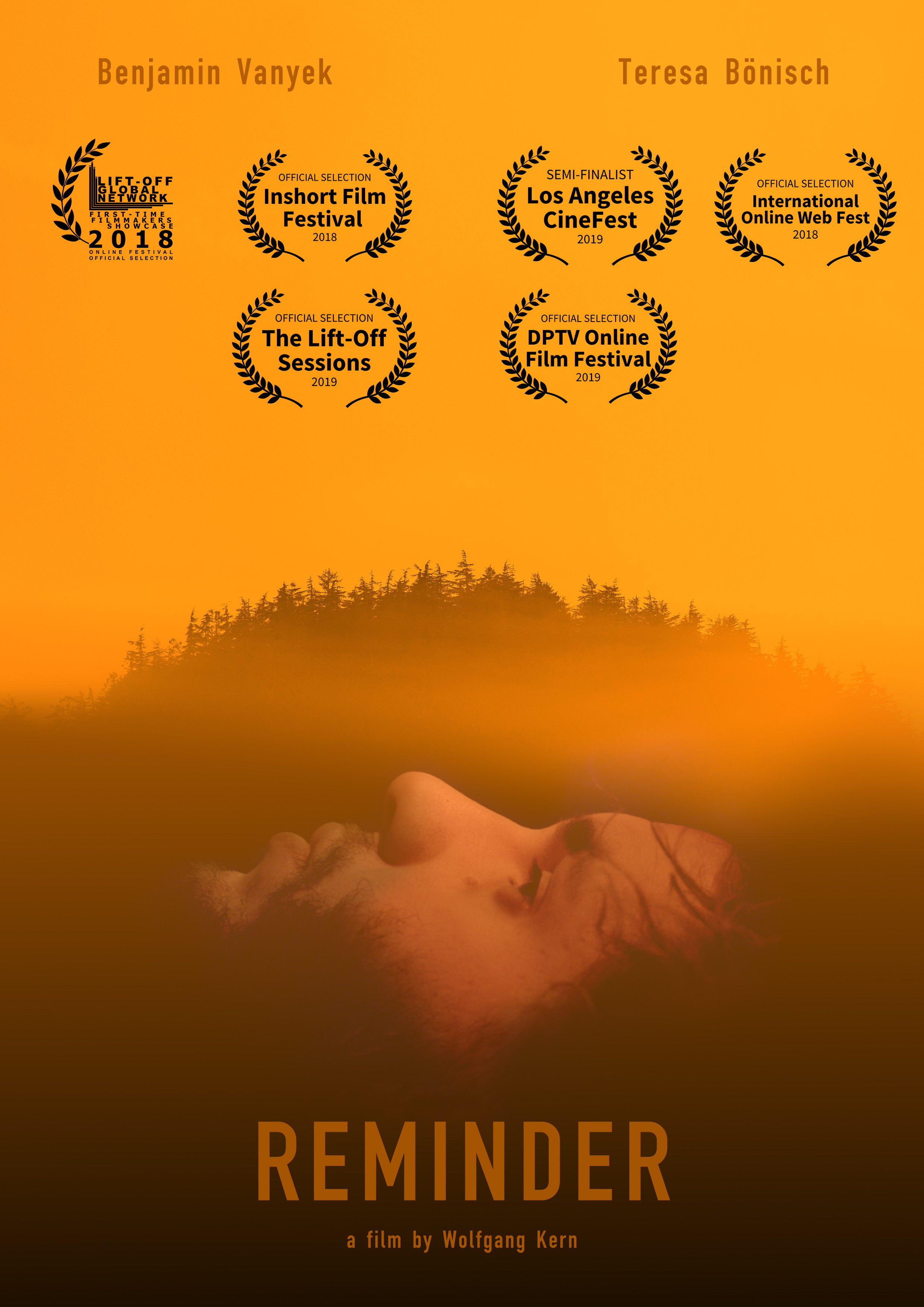 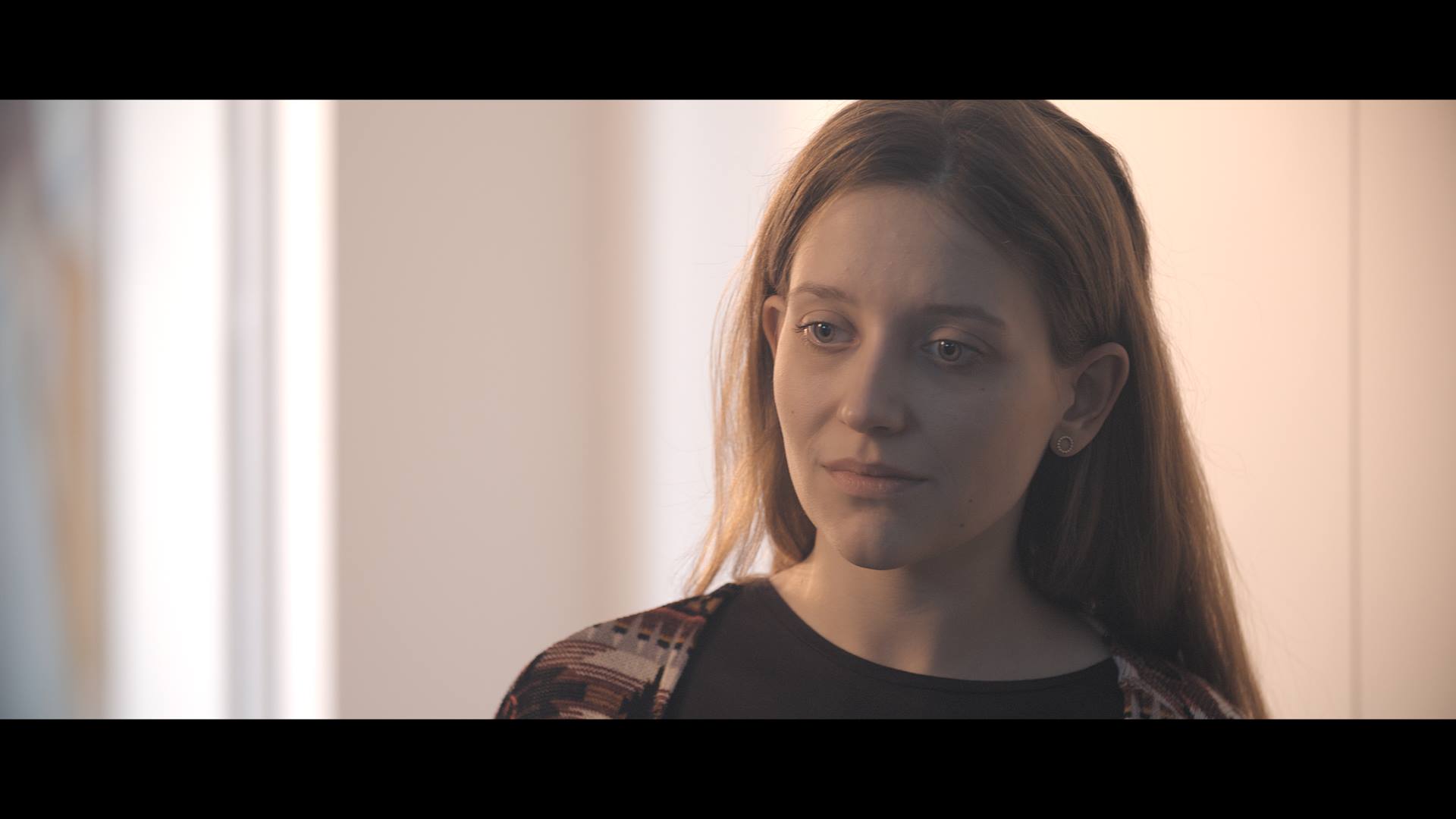 The planning of the short film began relatively early in the study. Motivation was to make a film about a personal experience. Several ideas came up, but I chose depression as the main topic. Since depression is a taboo subject in men, I wrote the script with a specific actor in mind. The story was inspired by several short stories and short films, but above all by my own experiences with depression. The filming took place in November 2017 in Schwertberg, Upper Austria. Benjamin Vanyek and Teresa Bönisch played the two main characters in the short film. The story is about a young man who is struggling with depression and has to go inside himself to see the light again. Philipp Pölz took on the role of cinematographer.

The short film was in post-production for four months. Postproduction took place at the University of Applied Sciences in Hagenberg / Upper Austria. The entire editing, the post-production as well as the sound processing and the design were carried out by me. David Reindl has created the color concept of the film as well as the color correction with DaVinci Resolve. Victoria Wolfersberger has completely redesigned the sound design. The final film was completed at the end of May 2018. The release will take place at the end of 2019. The festival run has already been completed. 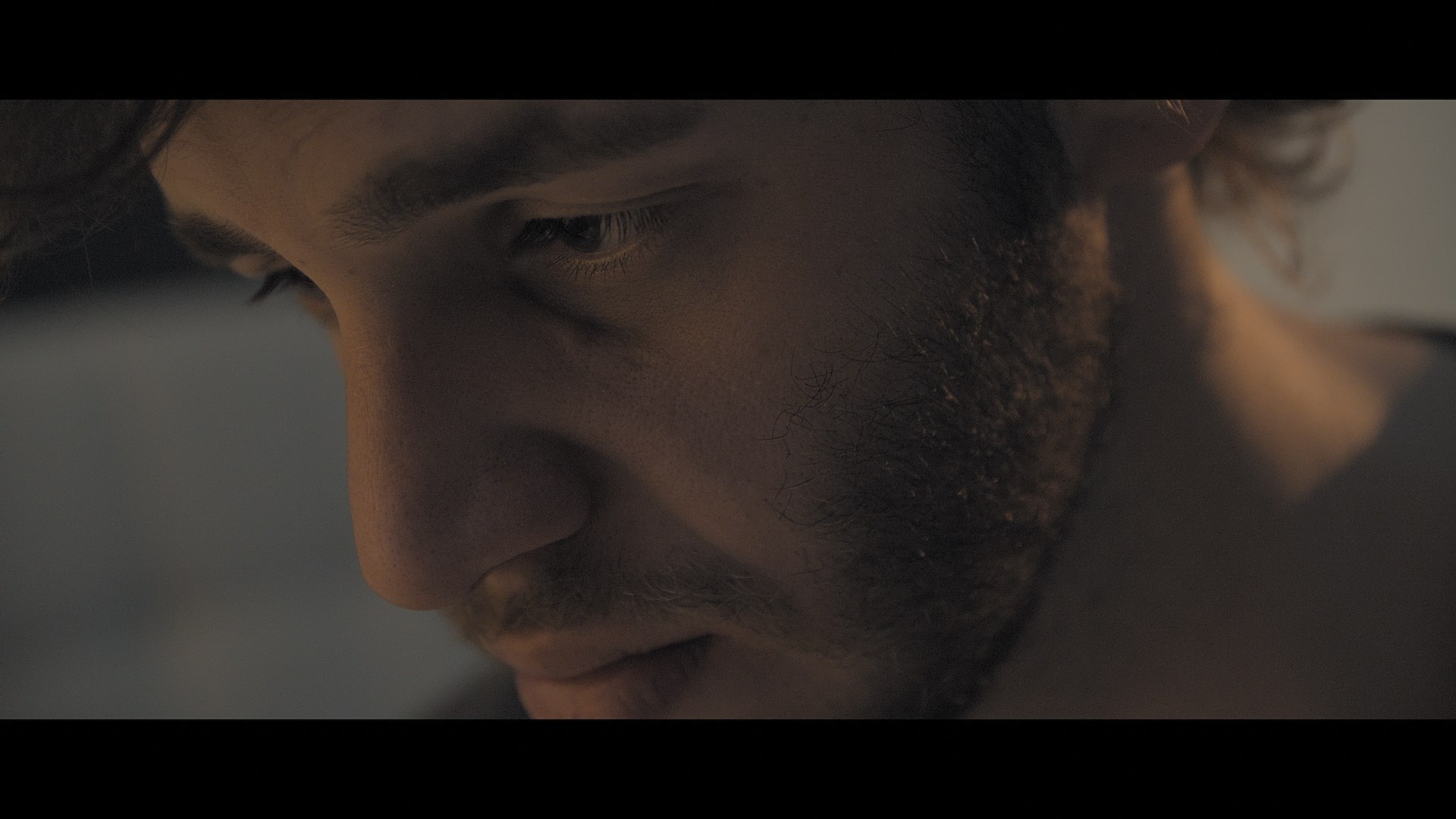